Following from: Heat transfer problem for the laser-induced hyperthermia of superficial tissues

Strong laser radiation can be used to direct damage and even ablate superficial tumors (Niemz, 2007); however, thermal therapy (hyperthermia) is preferable in many cases. On the other hand, the prolonged direct heating of a tumor may lead to the unfavorable spreading of tumor cell products in venous blood. For this reason, the indirect heating strategy (IHS) was developed by Dombrovsky et al. (2012) for laser-induced hyperthermia of superficial tumors. The suggested laser heating of a circular region around the tumor leads to the formation of a hot ring in the surrounding healthy tissue. Accumulated heat is then conducted from all sides into the tumor. The volume of the tumor is smaller than that of the hot ring. Therefore, there is a significant increase in the temperature of the tumor during the pause in laser irradiation. When the heat front reaches the tumor, due to the loss of oxygen supplied by the heated arterial blood the effects of hypoxia start to play an important role, resulting in suffocation of the tumor.

When this indirect strategy is used, it is important that it is combined with water to cool the irradiated body surface, where highly sensitive pain receptors are very close to the body surface. This surface cooling significantly decreases the pain caused by strong heating of a very thin surface layer in the case of direct laser treatment. This more comfortable indirect heating method may permit prolonged treatment of the tumor, leading to a better soft hyperthermia regime.

A schematic illustration of the computational region used in the computational study by Dombrovsky et al. (2012) based on the finite-element method (FEM) for both radiative and transient heat transfer is presented in Fig. 1, in which the arrows show the incident laser radiation. A typical periodic time variation of the laser power is shown in Fig. 2. A typical temperature field calculated for periodic thermal treatment over 60 minutes (see the first peak in Fig. 2) is presented in Fig. 3. As one can expect, the almost uniform heating of the tumor takes place. This is an important advantage of the suggested IHS (for more details, see Dombrovsky et al., 2012; Dombrovsky, 2019). 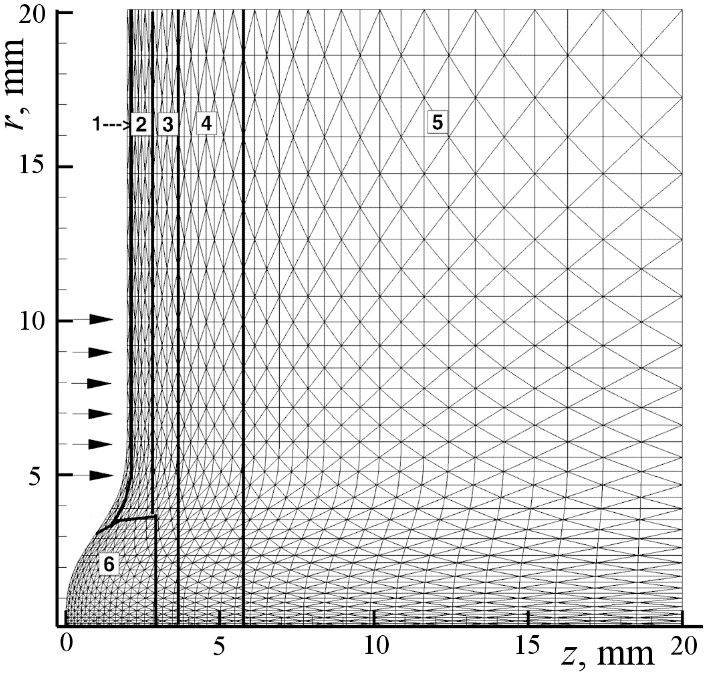 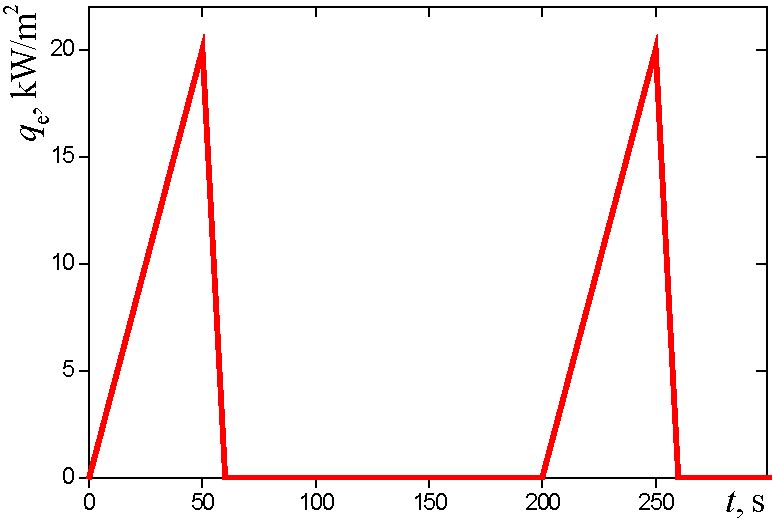 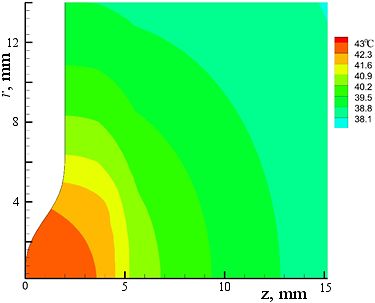 Figure 3. Calculated temperature field in a superficial region of the body